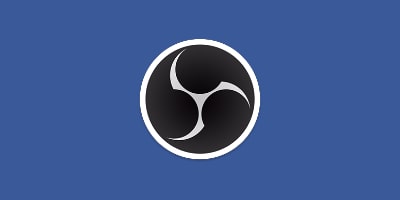 The most popular streaming software on the market is OBS - Open Broadcaster Studio.

Streamlabs was created based on the OBS source code, but with a variety of useful additional features and bonus features related to live streaming and interaction with viewers in the community and social networks. Streamlabs OBS offers many more options here than OBS, for example, which is also the reason why most streamers work with Streamlabs today.

In addition, Streamlabs OBS offers a "Prime Membership" in addition to the free basic version. Prime customers receive a variety of other features, such as banners, overlays and logo makers, as well as multi-streaming, a function that allows the stream to be streamed to Facebook, YouTube and Twitch at the same time and simultaneously.

We at Gamer Gadget Gateway recommend all streamers to choose the Streamlabs OBS.